Why Do Old People Smell?

Wonder what that scent is when your grandparents are around? Why do old people smell?

If you have been to an elderly care center or been around with older adults like your grandparents a lot, then you most probably have inhaled that distinct grassy odor that they give off. The term researchers use for it is nonenal.

According to the researchers, body odors from humans and non-human animals contain various chemical components that can be used to communicate social information. And it’s well-known that the chemical composition of body odor changes with age in many animals.

Even as we get older, our personal hygiene habits change due to the different skin glands’ activeness and how their released chemicals interact with bacteria.

Most of one’s adult life is spent with active sebaceous glands, which produce a waxy substance called sebum to help lubricate and waterproof the skin during puberty.

All of these skin gland secretions start to smell when bacteria break down the various chemicals they contain, especially steroids and fat, to smaller odorous molecules that can easily be released into the atmosphere.

The more sweat accumulates on the skin, the more chemicals for bacteria to degrade, and the more pungent the body odor.

Numerous cultures have recognized the old person smell phenomenon—the Japanese have even coined the term kareishuu.

While 2-nonenal is most likely to blame for the changes in body odor that occur as people age, the exact biological explanation for these changes remains a mystery. However, experts believe that evolution plays a role.

To be clear, having a distinct smell isn’t limited to the elderly. As previously mentioned, bodily odors vary widely from infants to teenagers to young adults to adults in their middle years. Certain scents are thought to be beneficial to human survival, according to scientists.

That fresh baby smell, for example, may be more appealing to mothers, which aids in the development of mother-child relationships. It’s possible that body odor in adults can indicate someone’s fertility or health, which can help you find the right partner. 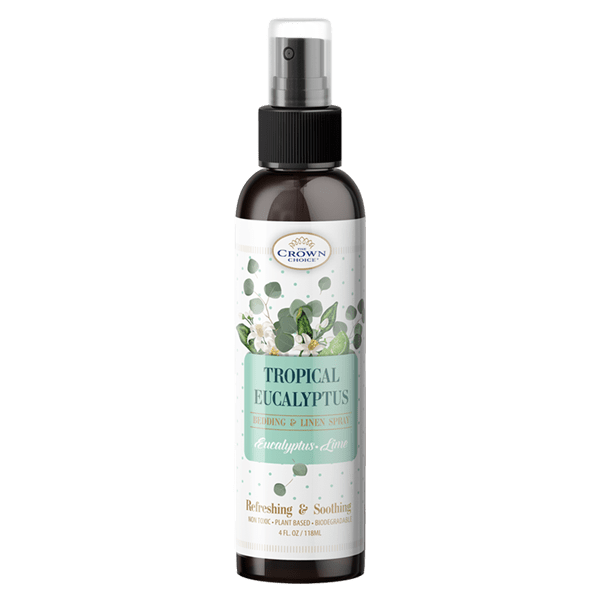 Why do old people smell? What’s the cause of it?

2-nonenal, an unsaturated aldehyde, is more prominent on the skin of the elderly, giving off an unpleasant odor that can be described as grassy, waxy, or fatty in composition.

Scientist Johan Lundstrom of the Monell Chemical Senses Center says his research backs up findings by Japanese researchers in 2001. Here’s how his research proceeded.

Upon entering an elderly care facility near Philadelphia to give a lecture, he realized the smell reminded him of the Swedish nursing home where his mother worked when he was a child.

A total of 44 volunteers in different age groups: 20 to 30 (young), 45 to 55 (middle-aged women and men), and 75 to 95 years old (old age) provided body odor samples for the Lundström research team, which was used in the study.

Using nursing pads sewn into the armpits of unscented T-shirts, researchers collected samples from volunteers who slept for five nights straight in the same shirt. After that, the pads were taken out, cut into four equal pieces, and put into small glass jars.

Next, 41 young people between the ages of 20 and 30 were given two glass jars with different scents in them, and their responses were recorded.

For each smell, participants had to rate how strong it was and how pleasant it smelled, and they also had to decide whether or not the sample came from an older donor or estimate what age group it belonged to.

It was found that participants were better able to distinguish between an old person’s discernible underarm odor and other odors based on their age. However, when people were asked to classify the sample odors based on age, they had a hard time telling apart the scent of the young and middle-aged from that of the elderly.

It’s interesting to note that, despite the stereotype, the smell of an older person isn’t actually unpleasant. Participants said it was less intense and less unpleasant than the smell of younger donors’ bodies.

Middle-aged men’s odor was deemed the most intense by participants, while old-man odor was considered to be the most pleasant and least intense by the same group of individuals. The scents of middle-aged women, on the other hand, were found to be preferable to those of old ladies.

An increase in 2-nonenal levels has been linked to aging. It’s been found that as people age, their skin begins to produce more fatty acids as their natural antioxidant defenses weaken.

Changing hormone levels, such as those associated with menopause, can also have an impact on this chemical reaction.

According to a press release issued by the Monell Chemical Senses Center in 2012, the distinctive old person smell is caused by our ability to discern information like age, illness, and genetic suitability from odor.

How to Get Rid of Old People Smell

It’s extremely difficult to get rid of this distinct human body odor. To put it another way, it doesn’t go away when you shower because the fatty acids that contribute to the smell’s creation aren’t soluble in water. To make matters worse, since clothing and bedding have acid in them, it’s difficult to remove once it’s on.

To help break down the compounds responsible for the smell and dissipate it more quickly, some people swear by Japanese persimmon extract or certain types of green tea. Alternatively, some people recommend exfoliating with an organic, fine salt or sugar scrub to keep the skin smooth and free of oil.

You can also use the following methods to get rid of nonenal smell:

The best ways to reduce odor depend on your personal preferences and living arrangements, but making dietary and lifestyle adjustments may be beneficial in the long run. Because scent is a chemical reaction that occurs naturally in our bodies, it cannot be completely removed.

We have the lavender spray to help deodorize beddings, linen, pillow and closets. 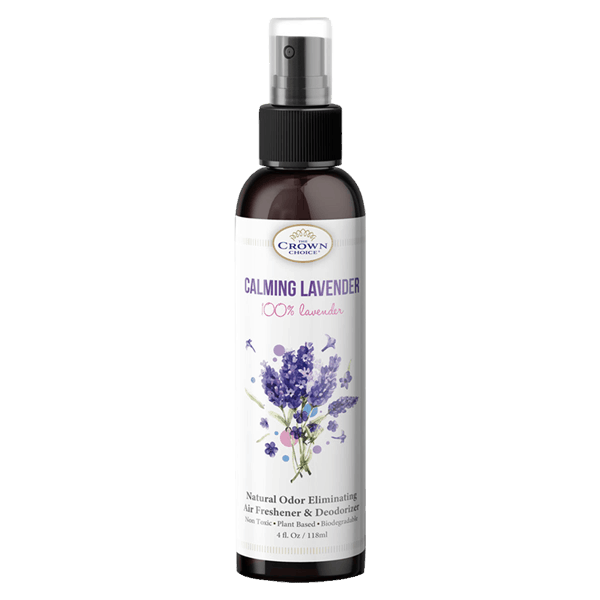 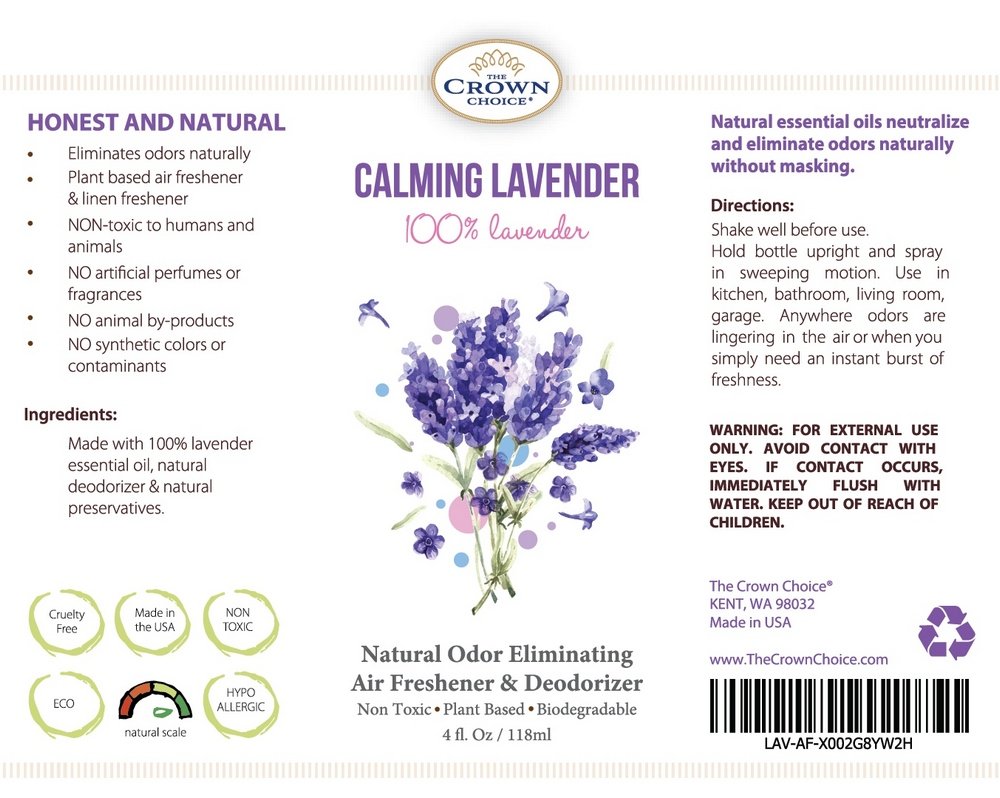 Old Person Smell: Nothing to Worry About

Old Person Smell may be unpleasant, but it’s not as bad as middle-aged body odor, according to a new study. There is nothing offensive about the smell of nonenal, as it is often compared to that of aged beer or old books.

The next time you enter a senior living community, retirement home, or your parents’ home, you will understand why the air smells like that. Although thorough cleaning and devotion to personal hygiene can help reduce the occurrence, it’s an inevitable part of getting older.